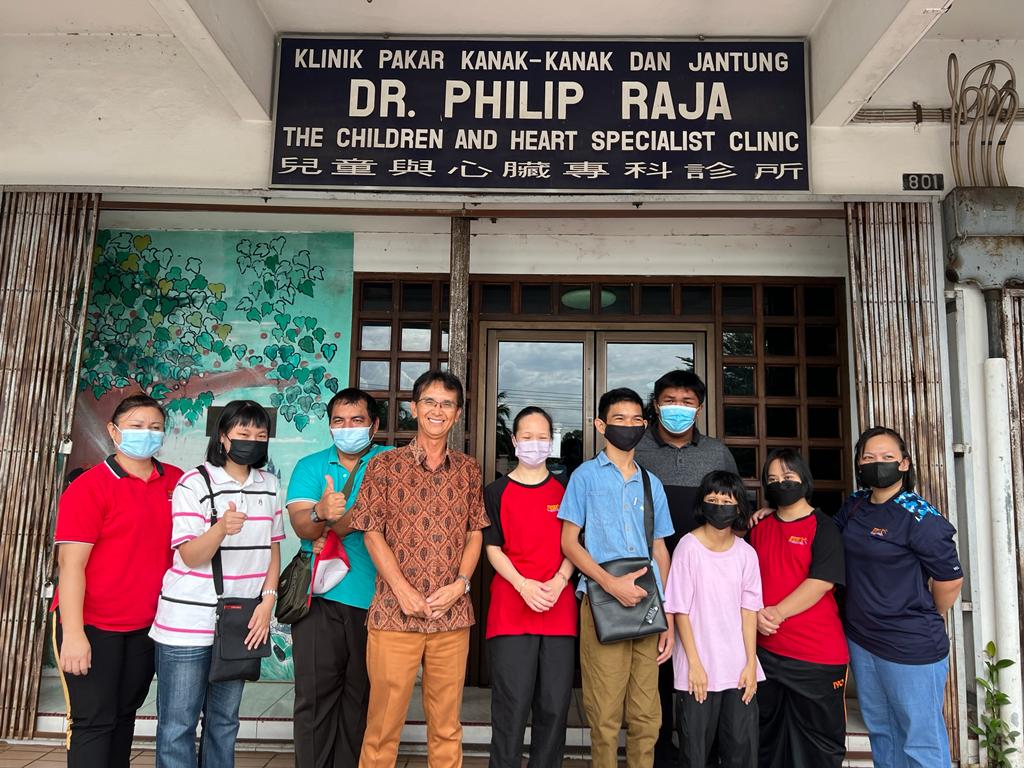 KUALA LUMPUR, 9th June – An unusual severe shortage of drugs at a specialized children’s clinic in Miri, Sarawak has forced the private facility to seek assistance from the Ministry of Health (MOH) to share drug supplies with it .

Drug stocks at the Sarawakian City Pediatric and Cardiac Clinic, which serves pediatric and asthma patients, are expected to last only three to five days at the current patient turnover rate, or seven days at best if fewer patients come. daily.

Dr Philip Raja, a pediatrician and pediatric cardiologist who runs the private pediatric clinic in Miri town, said all of his various sources of medicine from his supplier or the local pharmacy were already out of stock – the first time that he faced a shortage of drugs during the three decades of his clinic’s operation.

He complained of a long-standing delay in delivering medicine orders from his company’s suppliers, which had already been overdue for more than a month.

Out-of-stock medications at his clinic are bronchospasm medications like salbutamol syrup and nebulizer inhalation solution for asthma; common antibiotics such as amoxicillin and cloxacillin, erythromycin, cephalexin and other antibiotic syrups for children; common antihistamine cough and cold medicines such as dexchlorpheniramine, cetirizine, Actified, Mucosolvan; as well as antispasmodic drugs Buscopan and Colimix to treat abdominal cramps.

Dr Philip added that he had been out of Ventolin nebulae and Ventolin solutions to treat asthma for over two weeks.

“After a week, my clinic will be completely out of all common pediatric medications,” Dr. Philip wrote to code blue yesterday.

“I will have a dilemma whether I should continue to open my clinic and sit there, or close it until we have our medicine supplies, when I will run out of medicine in three to five days.

“In private clinics, we treat a lot of asthma patients. Without us on the front line, Miri Hospital will not be able to cope with admissions for severe asthmatics. I hear the same dire situation among all my other GP colleagues here in Miri.

Dr Philip said his clinic, which has been on the frontline of pediatric care since 1992, saw an increase in patients when the country reopened as the Covid-19 pandemic subsided and is currently seeing more 50 patients per day. At this rate, his supply of medicine will run out in three to five days; if he sees fewer patients at perhaps 10 a day, Dr Philip said he could extend his supply to a week at best.

He has requested temporary assistance from Miri Hospital to sell drugs to his clinic and other private facilities in the city that are facing drug shortages – if the Ministry of Health facility has stocks of common medicines – or to “lend” them supplies that can be replaced later. upon arrival of supplies for private clinics.

“I hope and pray that there is a quick solution to this problem, as many children may suffer various consequences unnecessarily, especially acute asthmatics who need nebulizer treatment.”

Health Minister Khairy Jamaluddin told reporters on Tuesday that drug supplies in public clinics and hospitals are currently sufficient, although he confirmed shortages of some antibiotics, pediatric drugs such as syrups against cough and flu, as well as other common medicines for flu, cough and fever. in several clinics and private pharmacies.

However, it is unclear whether pharmacies in some Health Ministry facilities will be able to meet private patient demand by diverting some of their supplies to private clinics facing drug shortages.

Local pharmaceutical suppliers attribute the current drug shortages in Malaysia to China’s recent shutdowns, particularly the two-month closure of the Shanghai Mall, and the Russian-Ukrainian war which has exacerbated global supply and challenges logistics triggered by prolonged global shutdowns during the pandemic.

The Malaysian Association of Pharmaceutical Suppliers (MAPS) noted that Malaysia is particularly vulnerable to global supply disruptions, as Malaysia’s entire supply of finished pharmaceuticals is either directly imported or indirectly imported. for local manufacturing via import of Active Pharmaceutical Ingredients (APIs) – the active constituents of a drug – as well as other components such as pharmaceutical intermediates and excipients.