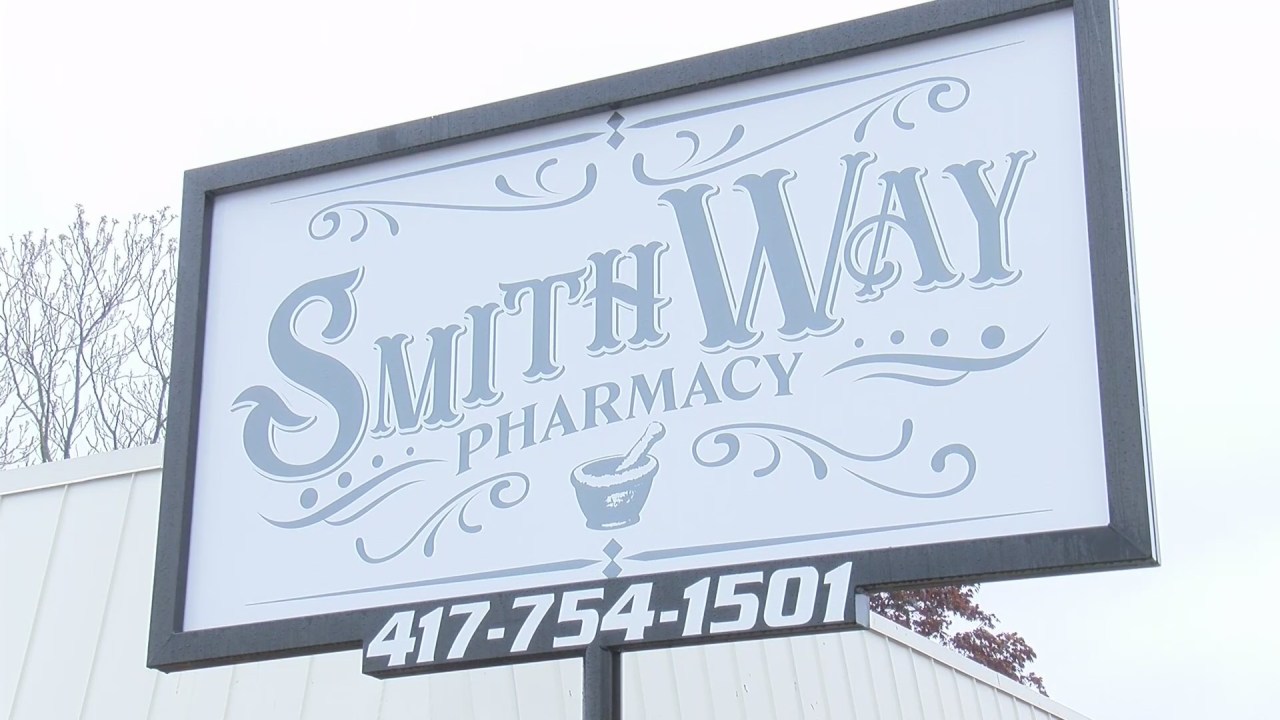 HUMANSVILLE, Mo. – Residents of the rural town of Humansville will now have more access to critical medicine.

SmithWay Pharmacy opened its doors for the first time on Monday.

Customers said they traveled 15 to 20 miles to get their prescriptions.

From now on, the new pharmacy will allow them to have easier access. “It’s a lot less commuting and, like I said, I’m on social security, I have a limited income, so it’s going to be a lot faster to come to Humansville than to go all the way to Bolivar. , especially in the snow,” said Flemington Pharmacy customer Randy Hammond.

Hammond was one of the first customers in line Monday to transfer his prescriptions closer. Pharmacy owner Missy Smith said it had been many years since a pharmacy existed in Humansville.

The location, which used to be a bank, already had a drive-thru. “It’s just such an underserved area,” Smith said. “You have a doctor’s office here, which is great for writing prescriptions, but people have to travel 15 to 20 miles each way to get to a pharmacy.”

Smith said they also have delivery services, which further bridges the access gap. “There are people who can’t get out of their homes,” Smith said. “They don’t have access, they can’t drive. A lot of old people are just stuck.

Delivery services, she said, will expand to surrounding cities in the coming months. The pharmacy said the goal was to let people know it was open so people would know the resource is available.