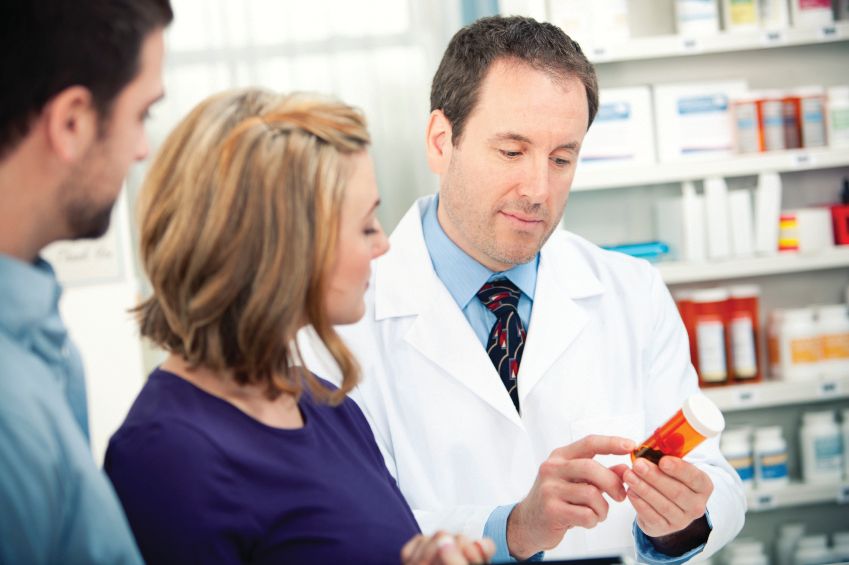 Q: How have pharmacological treatments for heart failure evolved over the past decade?

Dave Dixon, PharmD: Yes, treatments for heart failure have changed dramatically. Over the past decade several first class treatment options have been brought to market with the angiotensin receptor neprilysin inhibitors, we now have cyclic GMP stimulating agents and of course SGLT2 inhibitors also. So it’s really fantastic to see that we have a lot more options for treating patients.

Q: Are there any key treatments that pharmacists should know about?

Dave Dixon, PharmD: Sure, so I think the most important thing, as I mentioned, is SGLT2 inhibitors. First, the data we have in terms of benefits for heart failure with these therapies is independent of whether a patient has diabetes or not. So you’ll see people who have been prescribed an SGLT2 inhibitor who don’t have diabetes, and that’s perfectly fine because the benefit from a heart failure perspective seems to be the same whether you have diabetes or not. .

We also have ivabradine, which is obviously well on the market. It’s kind of a niche drug in that sense [it is for] patients who cannot tolerate appropriate doses of beta-blockers or who may have severe lung disease and cannot tolerate a beta-blocker. It is a useful agent, but it only reduces hospitalizations for heart failure, which is still an important result. But it is important to realize that this will have no impact on mortality.

And vericiguat is the cyclic GMP stimulating agent which basically helps to relax the muscle and helps in vasodilation. [With that, you’re] will see a reduction in the risk of hospitalizations for heart failure, but again, no impact on mortality. So it’s kind of a case of putting together, you know, drugs and prioritizing drugs that are going to reduce mortality, and then in certain situations adding additional therapies for certain patients.

Q: What common side effects should pharmacists be aware of?

Dave Dixon, PharmD: Sure, so with SGLT2 inhibitors, you can see an initial decline in GFR function, and that’s perfectly fine. It’s very similar to what we see when we start an ACE inhibitor or an ARB. And then in the next few weeks you’ll see the GFR going up again, and actually now we have good data to show that these drugs have favorable effects or improvements on kidney function, prevention of worsening of kidney function over time. Blood pressure should be monitored, but the reduction in blood pressure is usually modest.

And the other side effect that often comes up is the risk of infection. And so really what we see in the two studies that have been done in practice is an increased risk of fungal infections, not necessarily urinary tract infections. The rates between placebo and SGLT2 inhibitors in terms of UTI risk are quite similar. But you may see an increased risk of fungal infection, thus encouraging good hygiene [is important]. In patients with a strong history of fungal infections, it may not be a great class of drugs. And there have been some rare case reports of [diabetic ketoacidosis]but it’s extremely rare, something that was initially seen more in patients with type 1 diabetes, and just to remind everyone that SGLT2 inhibitors are not approved in type 1 diabetes. So, using these drugs in the right patients is kind of a key part of that.

As for sacubitril-valsartan, or Entresto, it has a more robust effect on blood pressure. So if the patient is hypertensive, that could be a good thing. But if that patient is more normotensive or low, you need to be very careful in monitoring blood pressure. And of course, kidney function, electrolytes, things that we would normally monitor fall into place. So for these 2 classes, these are key elements.