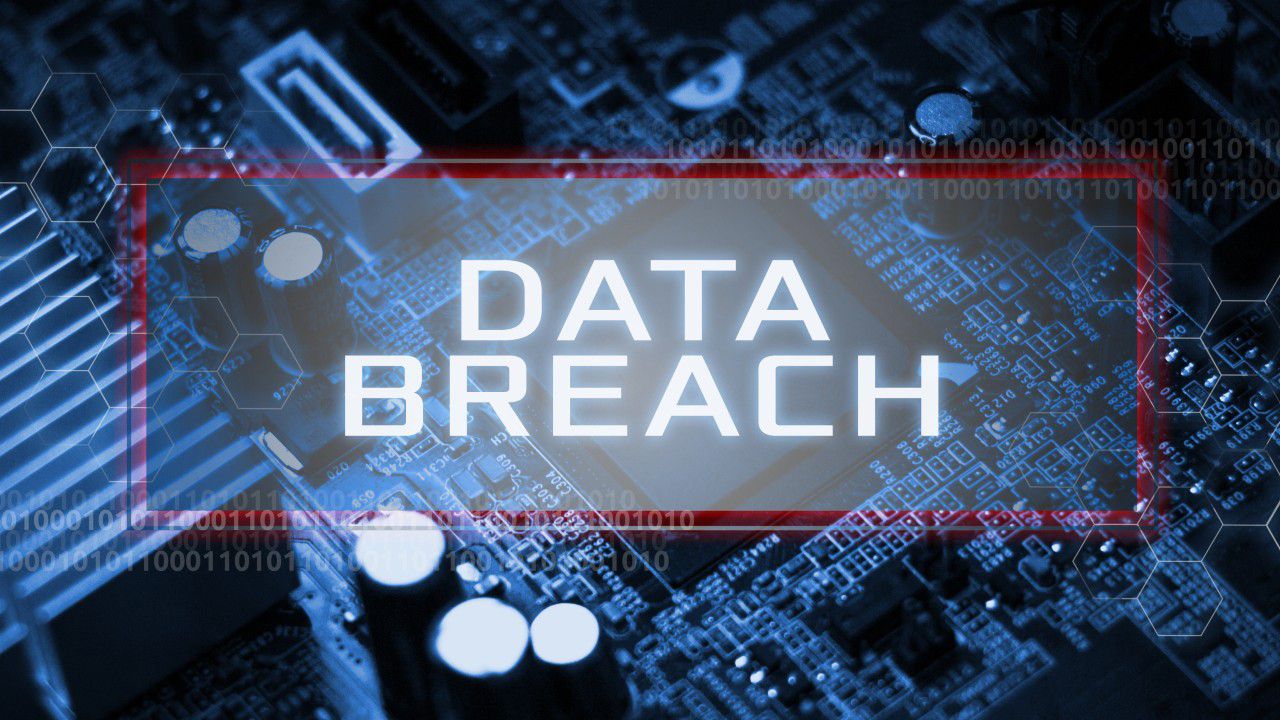 Plaintiffs Alexsis Webb and Marsclette Charley filed the class action lawsuit against IWP on May 23 in federal court in Massachusetts, alleging negligence and invasion of privacy.

IWP distributes prescription drugs to the homes of injured workers.

According to the complaint, the company failed to protect the personal information of more than 75,000 customers amid a data breach and did not notify patients until nine months later.

The plaintiffs claim the company failed to implement data security measures, train its employees in computer security, or take other steps to protect their customers’ personally identifiable information before it was compromised. during a data breach in January 2021.

“IWP violated its obligation to implement best practices and comply with industry standards regarding the security of computer systems, IWP failed to meet security standards and allowed its patients [personally identifiable information] be accessed and stolen – for nearly four months – by failing to implement security measures that could have prevented, mitigated or detected the data breach,” the lawsuit states.

Patients say their credit reports, financial information, social security numbers and other sensitive data have been exposed to cybercriminals.

Despite this, they say they weren’t alerted to the breach until February 3, nearly nine months after the company said it discovered it.

Since then, the plaintiffs say they have spent time and money trying to protect and monitor their accounts to protect against identity theft. Webb says she believes her information was used by a cybercriminal.

Plaintiffs seek to represent a class of current and former clients of IWP.

They are suing for negligence, negligence per se, breach of implied contract and fiduciary duty, unjust enrichment and invasion of privacy and are seeking class action certification, damages, costs, costs and a jury trial.

The news comes after Capital One agreed to pay $190 million as part of a settlement to resolve claims, it compromised customer information during a 2019 data breach.

Have you been impacted by a data breach? Let us know about your experience in the comments!

Patients are represented by H. Luke Mitcheson of Morgan & Morgan.

The IWP Data Breach Class Action is Webb et al. vs. Injured Workers Pharmacy LLCCase No. 1:22-cv-10797, in the U.S. District Court for the District of Massachusetts.

We tell you about the money you can claim EVERY WEEK! Subscribe to our free newsletter. 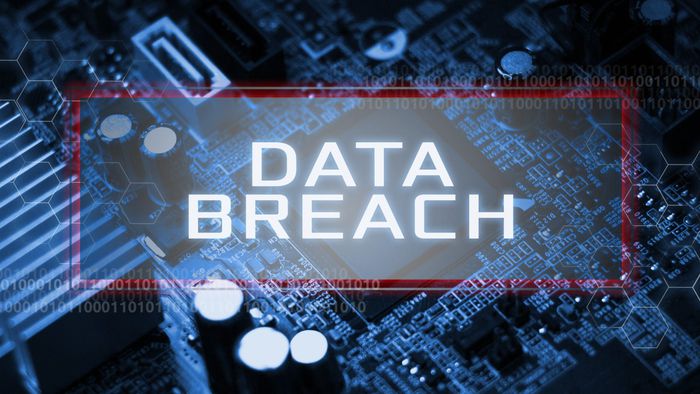 2022-05-31
Previous Post: The best defense against inflammation may be in your kitchen, not in your medicine cabinet
Next Post: pharmacist found guilty of illegally distributing controlled substances | Takeover bid