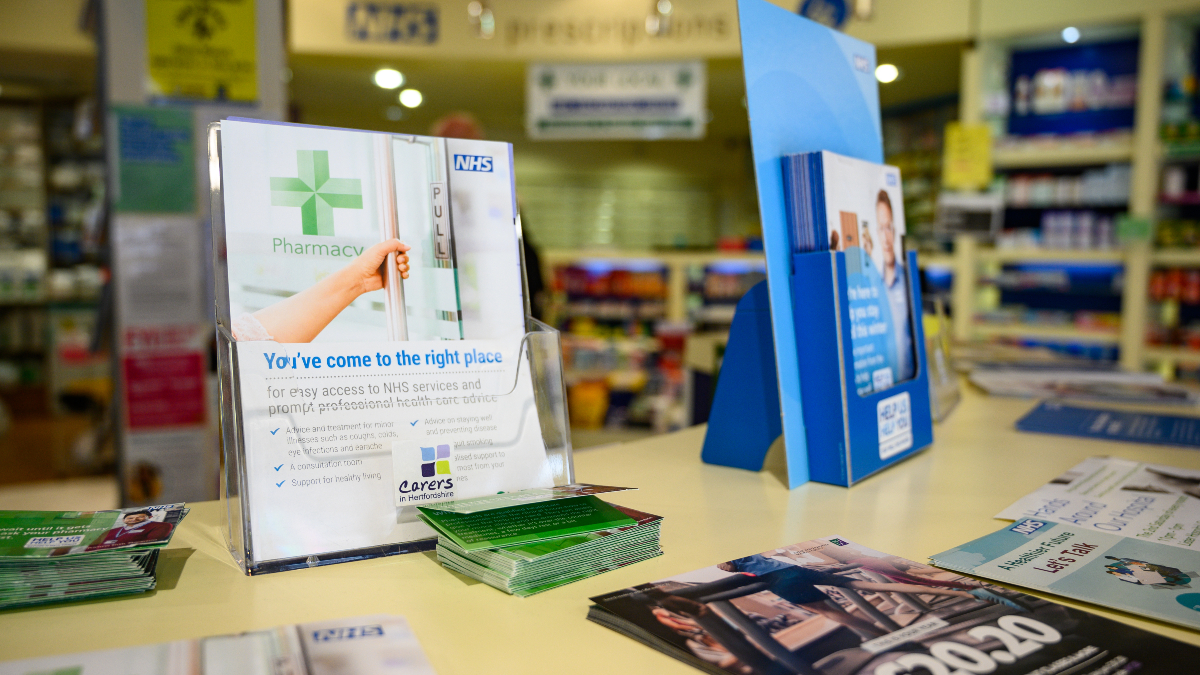 According to estimates from 418 contractors and head office representatives – representing more than 5,000 pharmaceutical companies – advanced service delivery was also affected at 69% of companies responding to the survey.

Nearly a quarter (22%) of these respondents said that their company did not have “the capacity to accept new services in the short and long term”.

“This will negatively impact the range of services that patients and the public can expect to receive from pharmacies in the future,” commented the Pharmacy Services Negotiating Committee (PSNC).

In an exclusive interview with C+D last month, PSNC CEO Janet Morrison said contractors she spoke to had to consider whether they had the capacity to support new services — such whether smoking cessation or the hypertension case-finding service – or whether they should “slow down [them] down” or pause them completely.

The PSNC investigation included two investigations launched in mid-January. The first was completed by pharmaceutical business owners and head office representatives, while members of the pharmacy team completed the second.

Pharmacy team members’ responses on service delivery align with business owners’ views, as more than two-thirds (67%) said the pharmacies they work in had been forced to cut the services they provide to patients.

A large majority (92%) of pharmacy teams and business owners said industry pressures are negatively impacting the service they can provide to patients.

According to business owners, the ramifications ranged from less time spent with patients to prescriptions taking longer to dispense.

The PSNC survey also found that 91% of pharmaceutical company representatives who responded said they had experienced staffing shortages, with the average affected pharmacy losing more than 13 hours per month due to the issue.

Commenting on the survey results, Ms Morrison urged NHS England and NHS Improvement and the government to work with the negotiator to “urgently address the causes” of the pressures affecting the sector.

“Without this additional support, patients and the public can expect to see the end of some of the pharmaceutical services they know and love,” she continued.

Increased sector funding is what is ultimately needed to “ensure that pharmaceutical companies are economically viable,” PSNC wrote.

In 2020, the PSNC asked contractors to “reconsider” the free provision of services that are not part of the pharmacy contract.