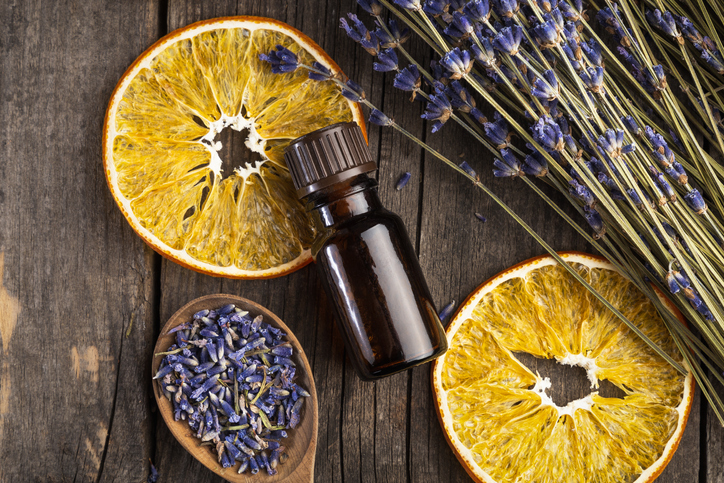 An entire morning of the recent International Conference on Plant Science was devoted to the question of the quality and efficacy of essential oils. The annual conference is organized by the National Center for Natural Products Research which is housed within the School of Pharmacy at the University of Mississippi in Oxford, MS.

Dr. Russell Osguthorpe, MD, chief medical officer of Utah-based multilevel marketing company doTERRA, which was founded on the sale of essential oils, led the session. Dr. Osguthorpe said his company and Young Living, another Utah-based MLM, are the two largest suppliers of finished essential oil products. But the companies’ relative market share has declined as the market, which he valued at around $7.7 billion, expands. Dozens of small actors have appeared in recent years.

And these smaller players are in many cases selling products that may be of questionable quality, Dr. Osguthorpe said. He said market monitoring by doTERRA has confirmed what other stakeholders, such as the American Botanical Council, have found. Counterfeiting is endemic in the market.

A Bulletin of the Prevention of Botanical Adulterants Program published in mid-2020​found that up to 90% of lavender essential oil products on the market are adulterated in some way. Dr Osguthorpe said tampering to alter the scent profile of products is very common.

“Synthetic ethyl vanillin is added to ‘revive’ the lavender scent,”he said. “It’s like we’re genetically programmed to like the smell of vanilla.”​

How it smells, that’s how it works

Although adding flavor to a dietary supplement may not matter much in other circumstances, it is a major concern with essential oils. These are the volatile fractions of the source plants, and the chemicals that give them their distinctive scents are generally identical to the bioactive molecules that provide any efficacy that can be attributed to the inhaled vapor of these products.

Dr. Osguthorpe has also looked into the case of birch essential oil. He said it’s virtually impossible to find a product for sale with those words on the label that actually comes from the inner bark of a birch tree.

Another case he pointed to is that of bergamot essential oil. This oil is distilled from the fruit peels of this citrus species (Citrus bergamia​) from Italy (extracts marketed in the supplement industry are also made from the juice). Dr Osguthorpe said commercial groves of this tree are located in Sicily, so it’s a fairly simple calculation to match the theoretical supply to what is sold.

“There is 12 times more bergamot oil sold on the market than the trees could actually support,”he said.

To respond to this situation, Dr. Osguthorpe said doTERRA decided to take full control of its supply chain. This includes having developed a proprietary cultivar of lavender that naturally expresses more linalyl acetate, one of the main constituents of oil. After years of working to develop this source material and taking care of where it is grown, he said doTERRA can now produce lavender essential oil that exhibits a consistent chemical profile year after year despite seasonal fluctuations.

“Chemical coherence is possible” he said.

Easy to dismiss essential oils in the past

Dr Osguthorpe said the extreme variability of many products on the market meant that essential oils had not been taken very seriously by most traditional health practitioners in the past. If a fellow practitioner could ask if essential oil therapy could be tried in a certain case (Dr. Osguthorpe is also an associate professor of pediatrics at the University of Utah), he said he would review the data and see that for every positive study, another would return a null result. His answer was, try it if you want, but it probably won’t help.

Build the research base

“The problem with all of these studies in the past is that none of them adequately characterized what they were studying. The only way to get clean data is to clean up our act,” he said.

“We are very interested in expanding our understanding and our research base,” he added.

Nicole Stevens, research director of doTERRA, said in a later session that the company was developing an ingestible indication for cinnamon essential oil in the area of ​​blood sugar management for type 2 diabetics. She said that a literature search reveals promising early research in this area, but it was all done in rats and mice.

She explained how doTERRA tackled the problem. The first goal is to fully characterize the essential oil, so that using laboratory techniques, plausible modes of action can be linked to the ingredient’s complex range of constituents.

“It’s much more complex than a single drug to study”,she says.

Stevens said doTERRA has completed a pharmacokinetic study on the oil and a human clinical trial is underway.

“This is the first human trial ever conducted with an essential oil dosed internally,” she says.