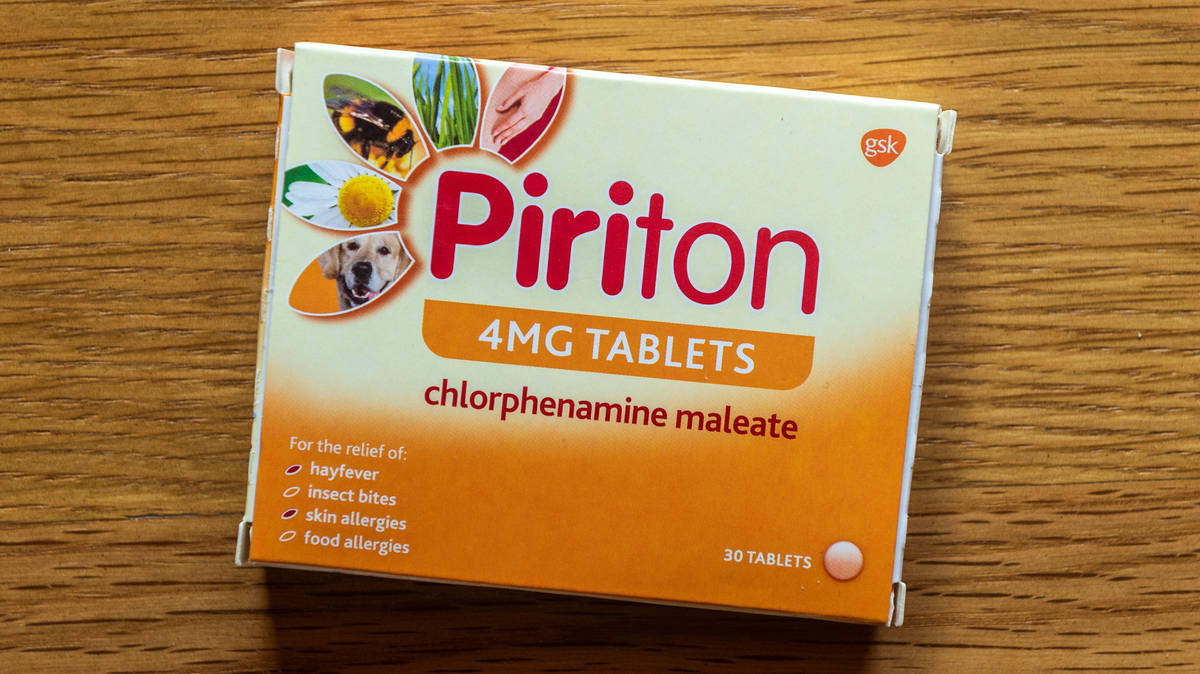 The supply of hay fever medicine has dwindled across the UK due to a shortage of a key ingredient.

Shortages of chlorphenamine maleate, a major component of Piriton and several other hay fever remedies, left stores without medicine at the start of the peak pollen season.

Forecasters today warned that pollen counts are set to soar over the next few days, with all areas of England and Wales already on ‘high’ alert.

Hay fever season lasts from late March through July, with peak pollen until May, when tree and grass pollens are released simultaneously.

A Boots spokesman told The Telegraph they expected the shortage to ‘soon be resolved’ with ‘further deliveries expected in the coming weeks’.

Hay fever remedies, including Piriteze, Benadryl, Allacan, and generic brands, which use cetirizine hydrochloride instead of chlorphenamine maleate, were more abundant.

Here is the latest pollen forecast for today
It’s still largely a tree at this time of year, but there’s also some grass pollen in the air. pic.twitter.com/yrRngWW4n7

NHS advice says both types of medicine are effective in treating hay fever symptoms, but patients can find one that works better for them.

Chlorphenamine maleate, for example, can make takers drowsy and is more often used by people whose symptoms mean they have trouble sleeping.

It comes amid reports of shortages of other drugs across the UK, including hormone replacement therapy (HRT) drugs.

Last week Tory MP for Romsey and Southampton North Caroline Nokes, who is chair of the Women and Equalities Committee, warned that pharmacies in the House of Commons in her constituency were completely out of medicines.

On Trade Questions, Ms Nokes called for a debate in the House of Commons to ensure ‘we can get the supplies we need’.

Read more: Man in hospital after trying to heat his London home with wood to avoid soaring bills